Bill was raised in a small town in Northeast MO. He was an active young man interested in many things from building to wrestling to cars to music. Eventually his love for music brought him to Nashville where he worked in the music industry for almost 15 years. But it was his love for Jesus and the Word of God that eventually overcame his love for music and at 40 years old, God revealed Bill’s true purpose – to disciple young men and teach the Bible in unique and engaging ways. Bill is an ordained minister and sought after speaker. When he isn’t teaching at the Lodge, Bill spends time making guitars, tending to his 6 Mediterranean donkeys or traveling. Stacy came to Nashville by way of Mississippi and is a graduate of Belmont University. She enjoyed a rewarding career in the TV & Film industry before encountering Jesus and having her entire perspective on life radically change. Her passion these days is sharing life and truth with everyone she encounters and as the “mom” of Narrow Gate, she has learned how to live in the midst of hundreds of men! Relaxing for her involves gardening, reading, and just being outdoors. Fun fact: Stacy was a national clogging champ! 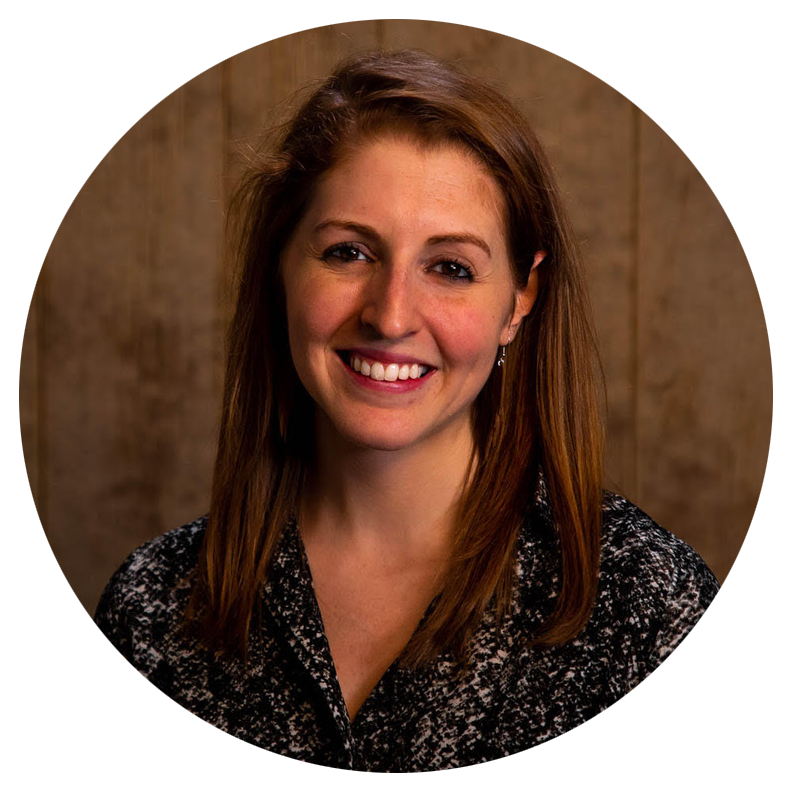 Abby joined the Narrow Gate staff in January 2020. She comes to us as an experienced Development Manager. Her role is to cultivate relationships and enhance our efforts in the community so that more people know about the amazing mission of Narrow Gate. Abby lives in Cool Springs- Brentwood with her husband (and Narrow Gate graduate) Scott Williams, and their pup, Baylen. Josh came to Narrow Gate as a student in September 2011. After graduating in the spring of 2013, Josh spent time abroad, working in Japan. He joined Narrow Gate staff in February 2018, bringing his valuable knowledge of coding to the creative team. Josh’s role as Programmer includes maintaining the websites, developing new content, customer tech support, and creating new websites. Because of his experience abroad, Josh is very involved in the Middle Tennessee Japanese community, and loves to cook authentic Japanese cuisine in his spare time. Raphe began his journey as a student at Narrow Gate in March 2016. After graduation, he lived in Ireland for a season, spreading the gospel to students. He came on staff at Narrow Gate as Assistant Creative Director in January 2018 and in 2019 became head of his department. His role is to manage, organize, and execute all things photography and videography, video editing, audio production, and digital communications. He also teaches and serves with the Narrow Gate students often. When he isn’t busy making great content for the foundation, Raphe loves hiking, camping, traveling, and playing guitar. 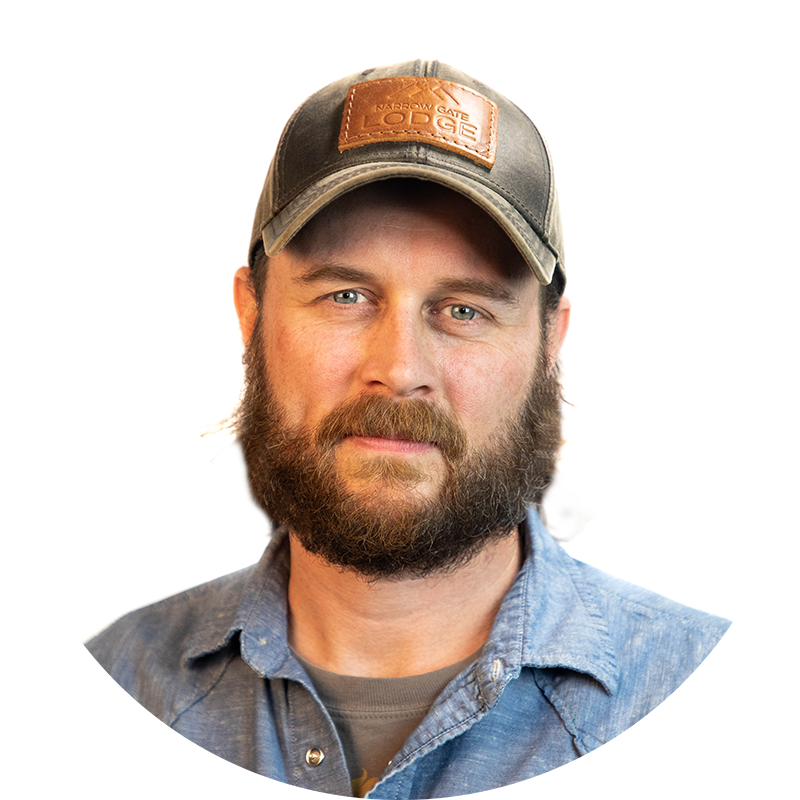 Grant joined the Narrow Gate staff in January 2019. Prior to Narrow Gate, Grant has been trained by craftsmen in Copenhagen and Italy, and created his own world-class guitar-making business. Grant continues to develop and expand our craftsmanship curriculum in our wood, leather, and metal shops. He spends time in the woodshop personally investing and equipping the young men in ALL our initiatives: Narrow Gate Lodge, Narrow Gate Trading Co., and Narrow Gate Exchange. A consummate learner, traveler, lover of Jesus and true craftsman, Grant lives in Williamsport, TN with his lovely wife Jill and their four children. 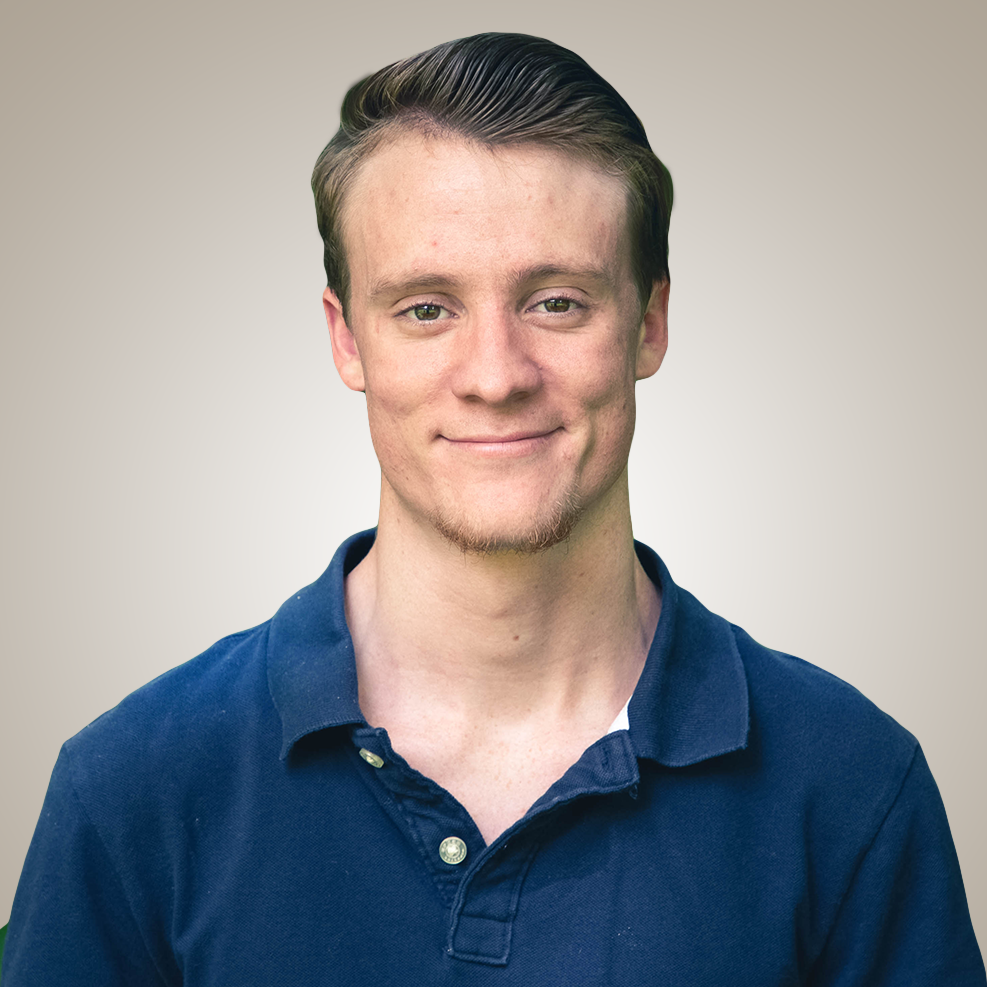 Mullin joined the Narrow Gate staff in January 2019. Mullin came to Narrow Gate in 2017 as a student looking to discover WHO he was and WHY he was here. He was raised in a missionary family based in Papa New Guinea. After Graduating in 2018, Mullin was asked to stay on and intern in our woodshop. After successfully completing his internship, Mullin was invited to join the staff as our Artisan Shops Coordinator. He works everyday alongside Master Craftsman, Grant Batson, and is developing world-class woodworking and leadership skills.